Kashmir: the weeks before India revoked its semi-autonomous status

Kashmir — once a princely state under the British Indian Empire — lived in relative peace until 1947, when both India and Pakistan claimed the region during the partition.

Kashmir has since become a disputed and divided territory administered by India, Pakistan and China.

India and Pakistan fought three wars and several skirmishes over control of the region, leaving it the most heavily militarized zone in the world. Additionally, India and China have disputed the Aksai Chin. Following the last official war in the ’70s, Kashmiri separatism has grown in response to India’s human rights abuses and acts of terror against civilians — including extrajudicial killing, rape, torture and enforced disappearances.

Despite its recent history, Indian-administered Kashmir held onto a state of relative peace when I crossed the contested border in July 2019, with the last official skirmish occurring months before.

But less than one month after I boarded a train out of Jammu, India revoked the state’s constitutional autonomy on August 5, 2019. India’s attempt to fully integrate the region left it even more divided with two new federal states: Ladakh (a Buddhist majority and typically pro-India area near China) and Jammu and Kashmir (typically Hindu majority/pro-India and Muslim majority/anti-India, respectively). The changes eliminated Kashmir’s right to its own constitution and decision-making power and allowed non-Kashmiri Indians to settle there — sparking widespread civil unrest and one of the highest death tolls in decades.

With such a heavy international focus on the military and insurgents, these photos are an uncommon glimpse of civilian life in Kashmir before losing autonomy. 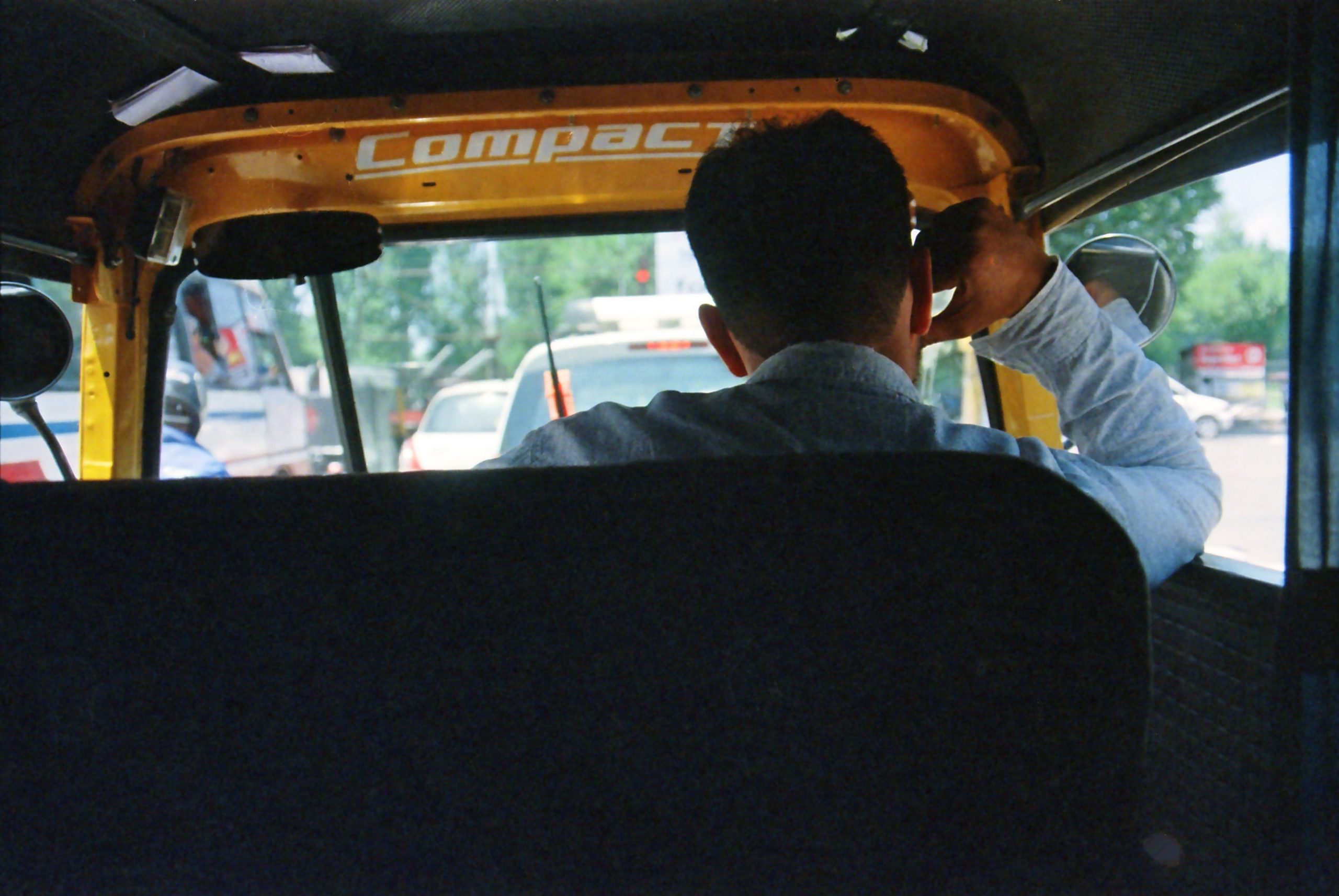 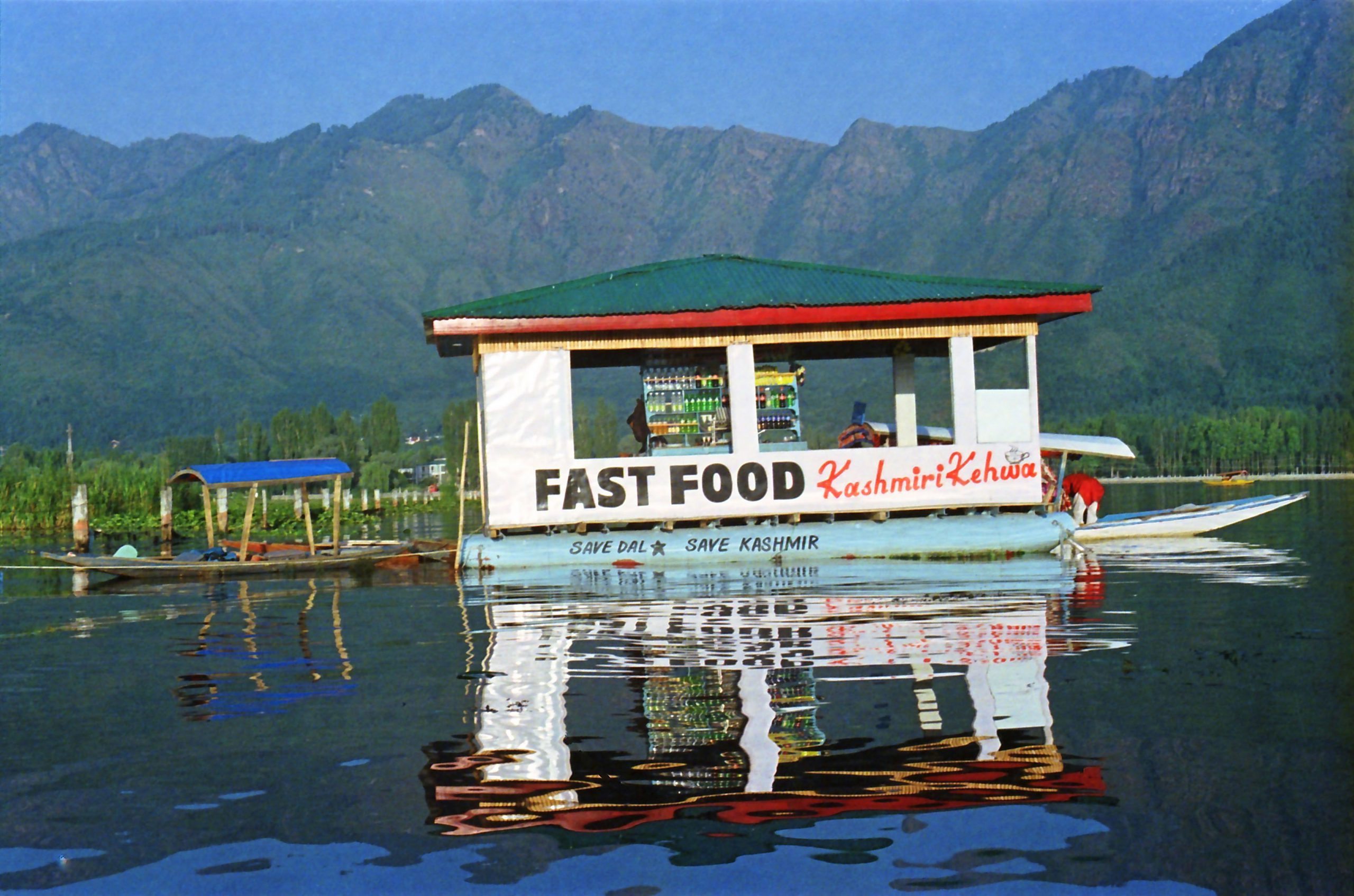 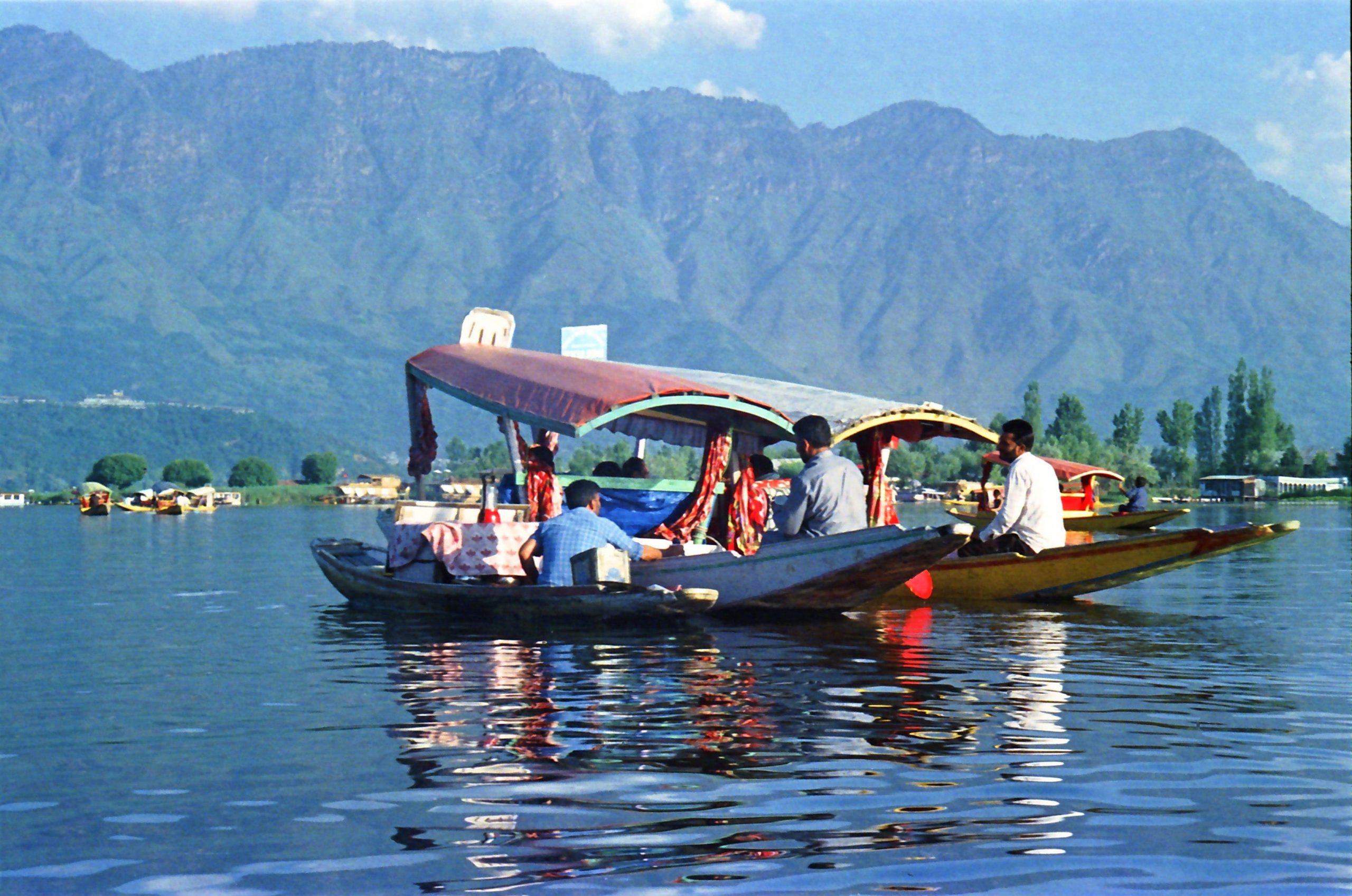 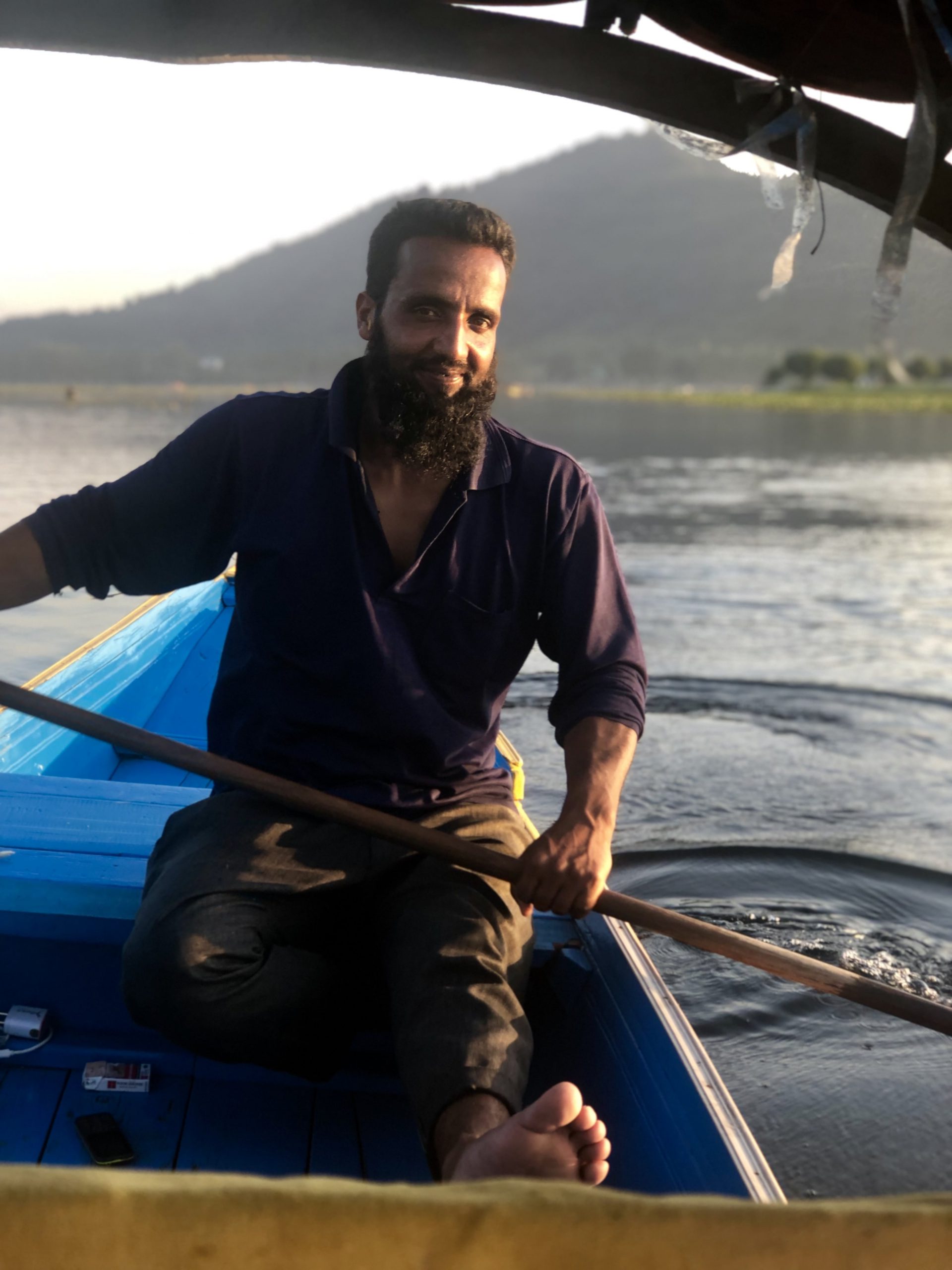 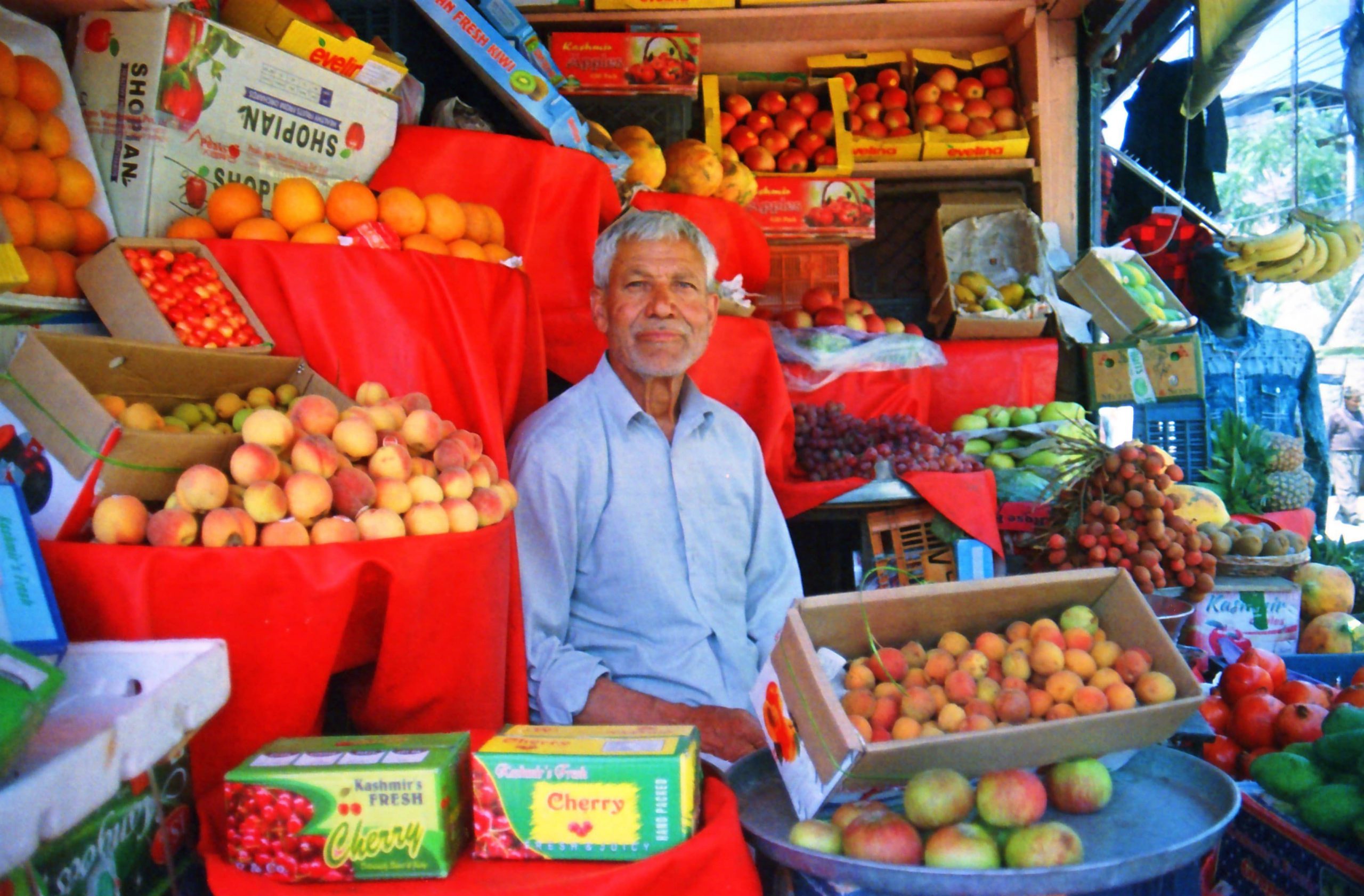 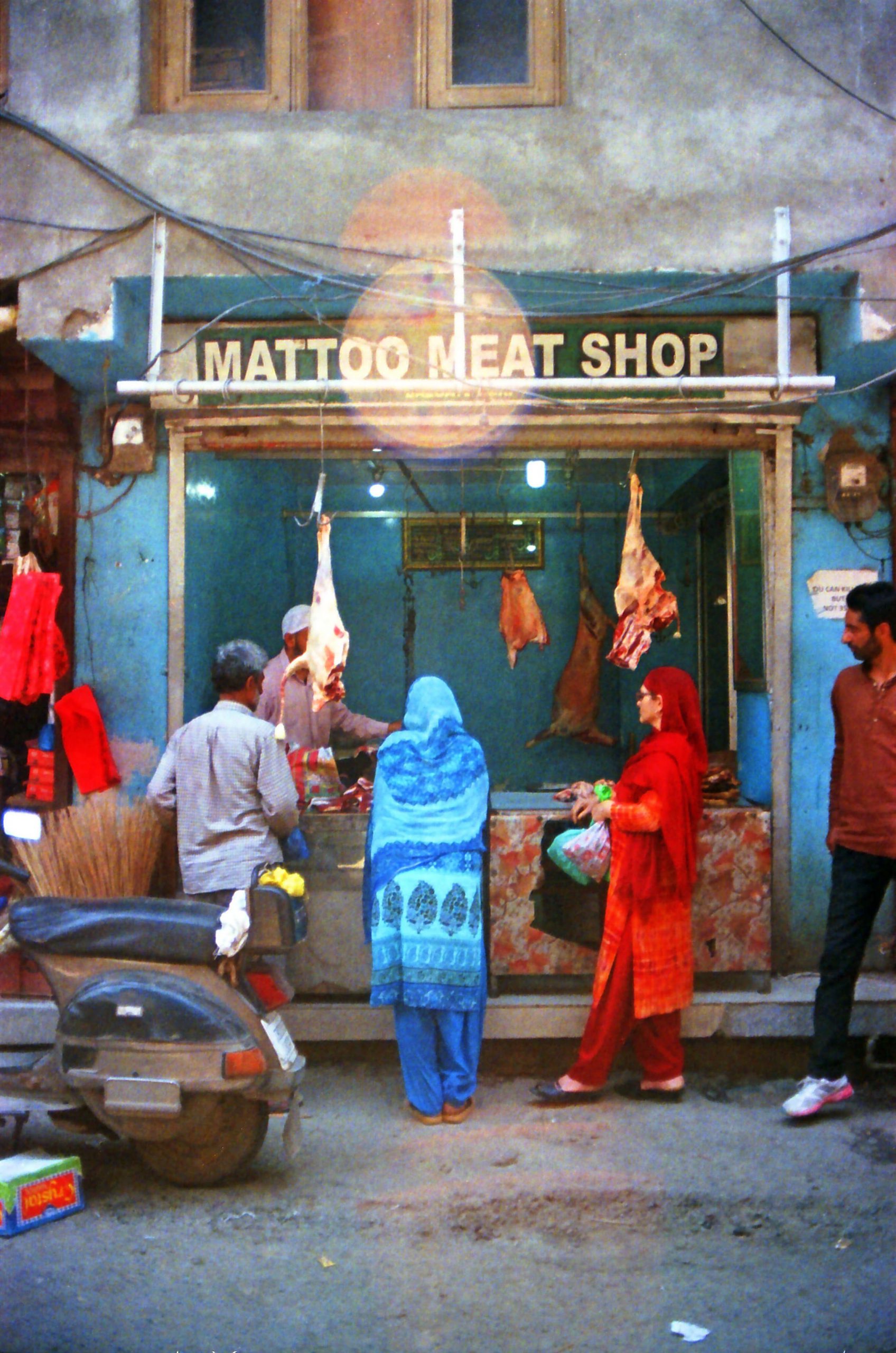 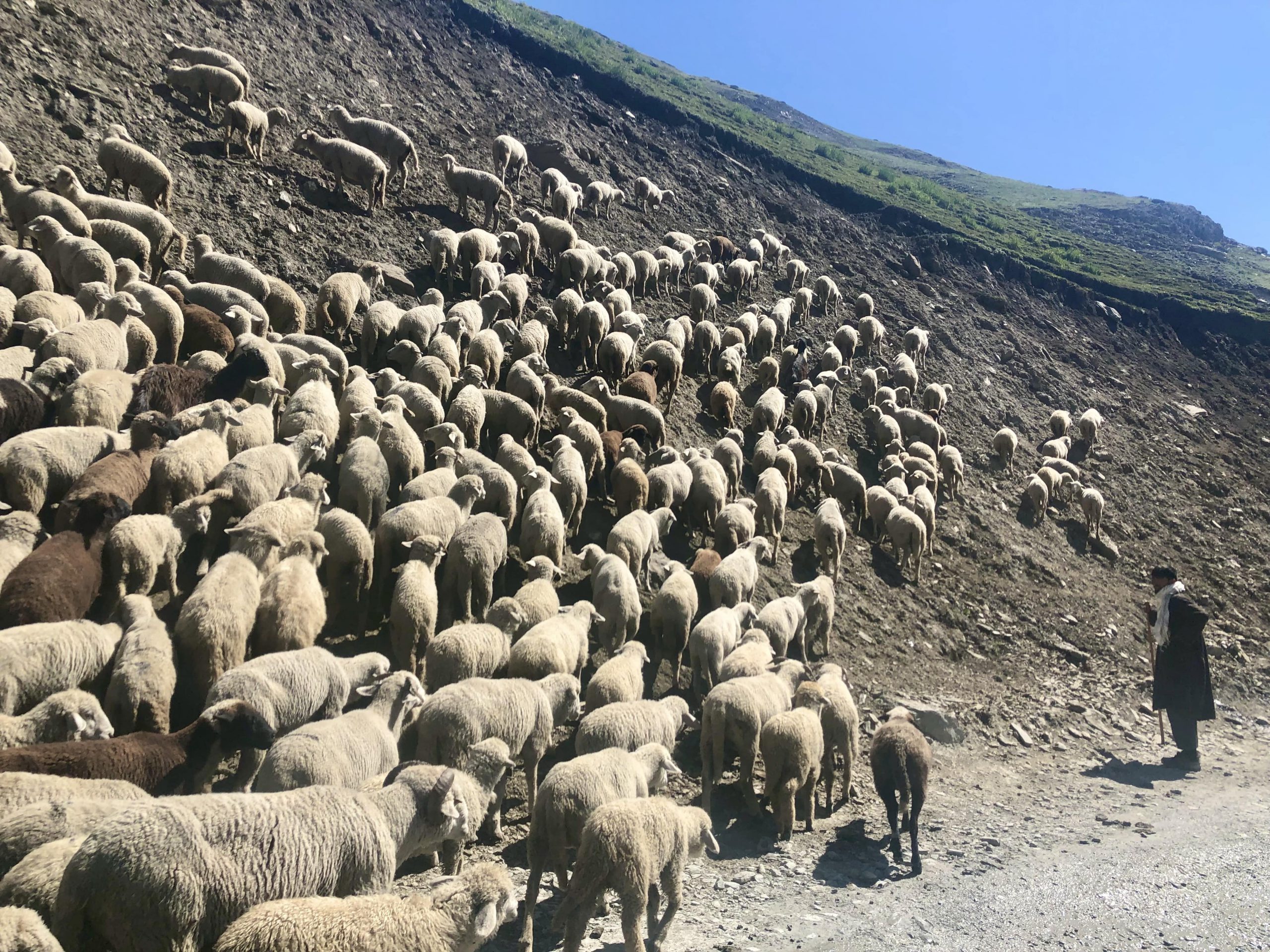 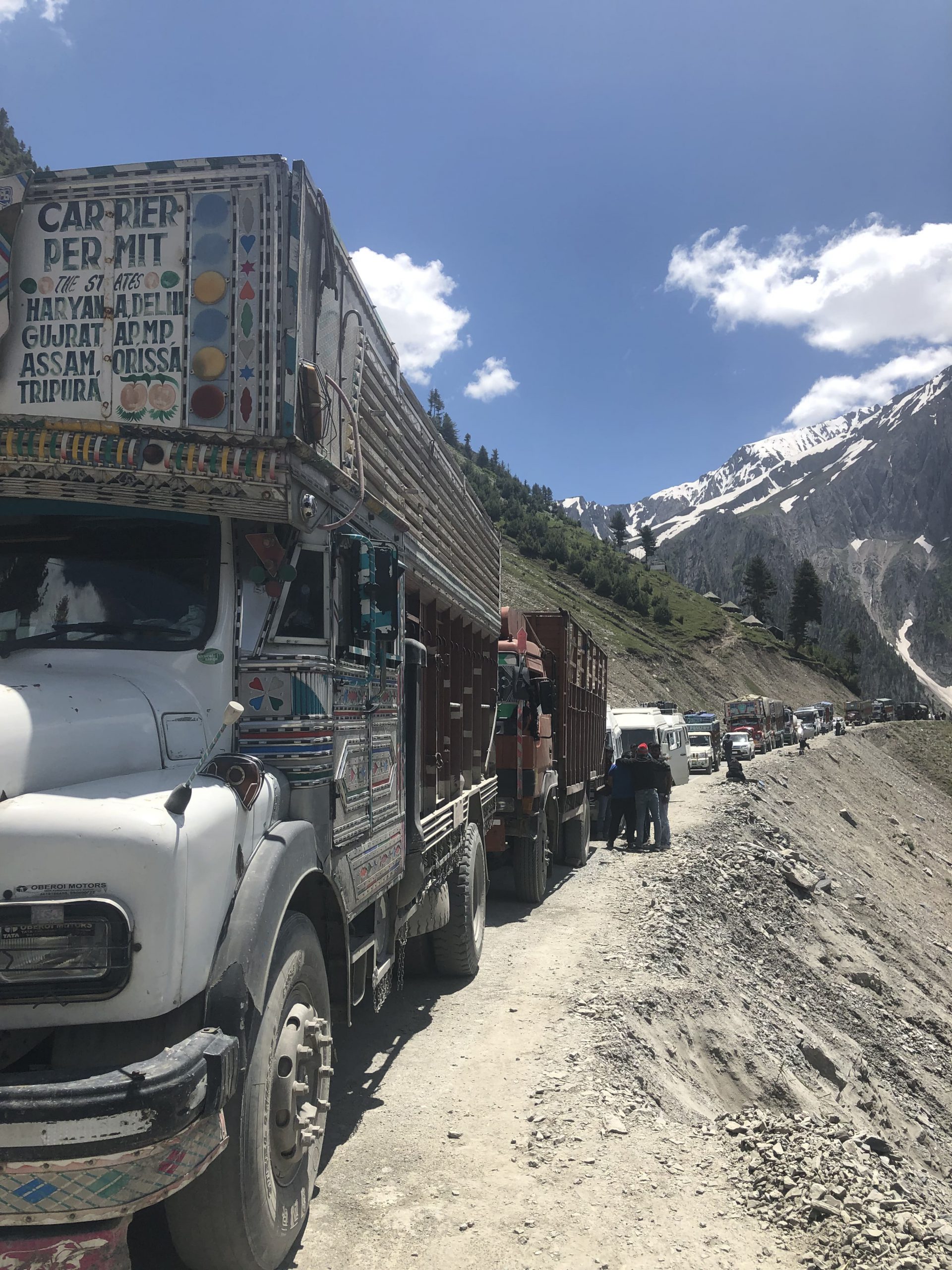 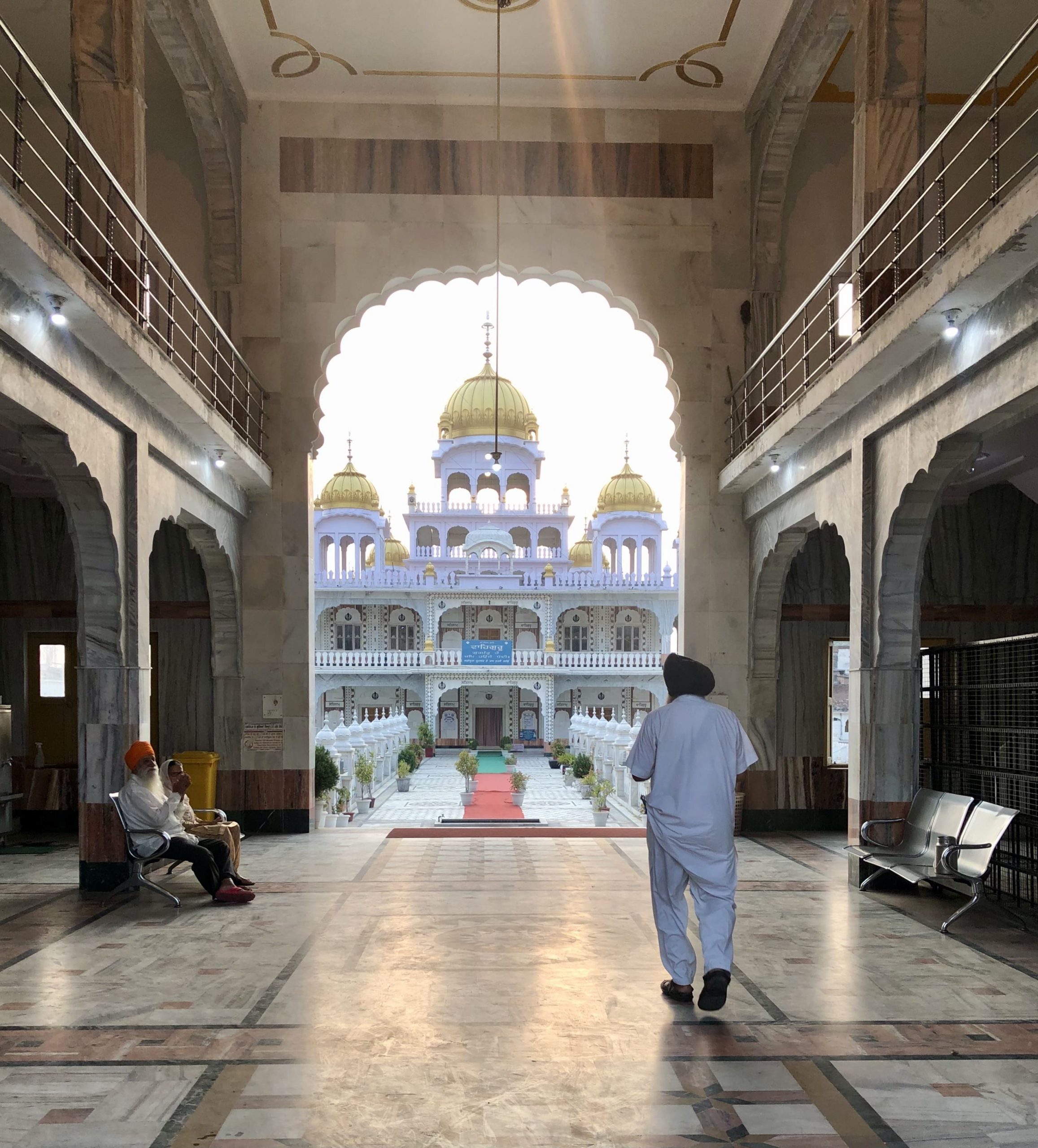 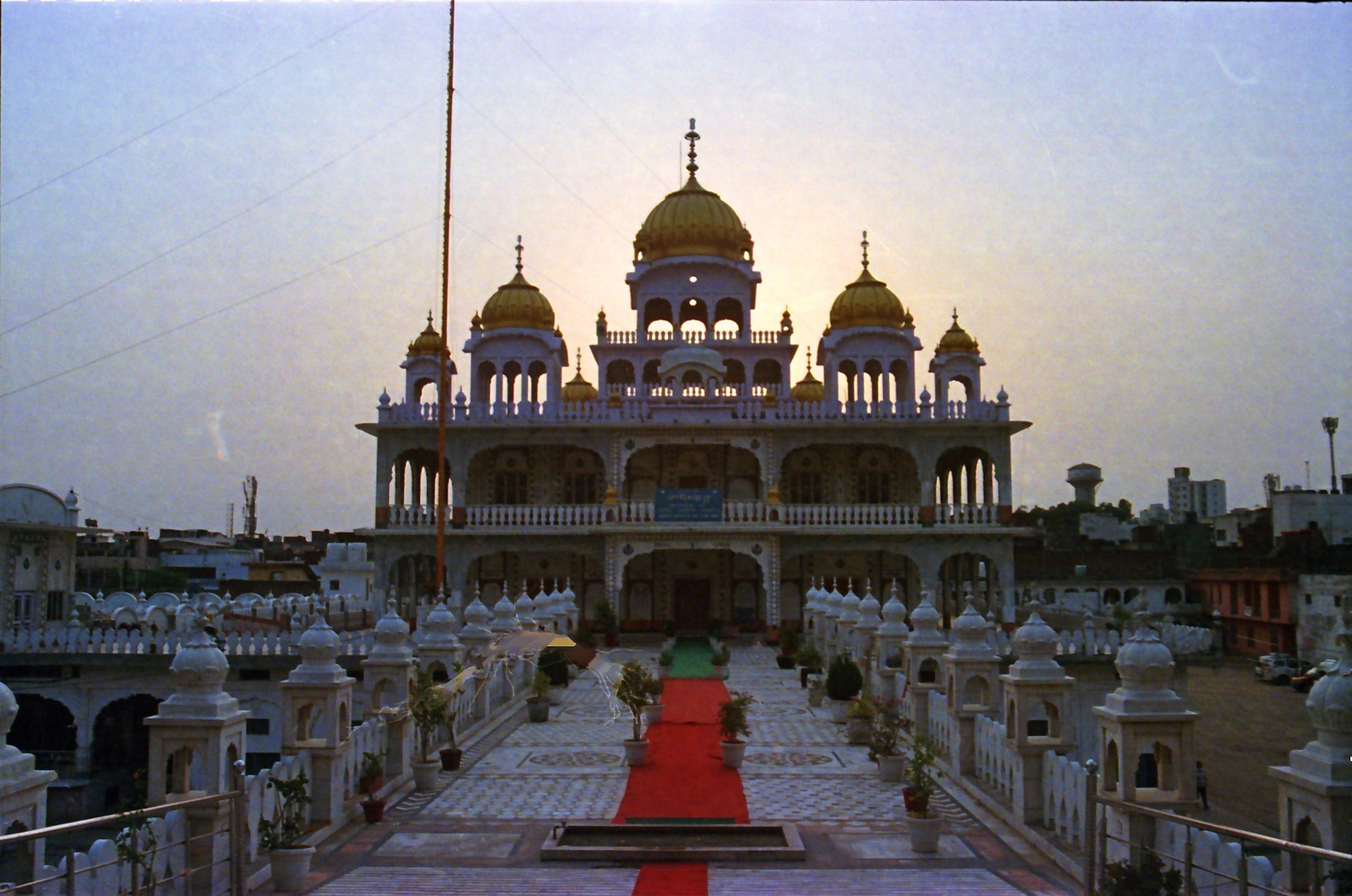