The journey to Nepal’s untouched, wild west: life beyond the Karnali Highway

The journey to Nepal’s untouched, wild west: life beyond the Karnali Highway

Often considered Nepal’s ‘wild west,’ Jumla is a remote, mountainous district in the small Himalayan republic’s largest yet least populated province. It also happens to be one of the poorest and most inaccessible places in Nepal, with some of the nation’s highest poverty, inequality and malnutrition rates.

Yet Jumla is one of the most neglected and underdeveloped districts because — in a country where anything below 10,000 feet is a hill — getting to Nepal’s furthest reaches is no easy task.

Jumla is only accessible by either a small airport often closed due to the Himalayan Mountains’ unpredictable weather patterns or the Karnali Highway, considered one of the “most dangerous highways in the world.”

It takes almost 900 km to drive from the capital, Kathmandu, when using public transportation, the most accessible and affordable option for a majority of the nearly 30 million Nepalis. It can take days and numerous stops before reaching dusty and congested Nepalgunj, a border town that lies in the southern Terai Plains’ lowlands and the last major hub before the journey to Jumla begins.

It takes another 12–15 hours driving along mostly paved Karnali Highway — plagued by narrow stretches, landslides and flooding during monsoon season, potholes and large boulders, huge drops next to the steep cliffs, unattended cattle and dust — before reaching Jumla.

Though the road (and flying) is dangerous on a good day, Jumla becomes virtually inaccessible for much of the winter and monsoon seasons as snow and rain leave it isolated for months. But during dry seasons, the highway becomes a vital link for rural inhabitants who have limited access to services like healthcare facilities and schools.

However, the same rugged terrain that keeps Jumla neglected has also helped create an ethnically diverse population — preserving Jumla’s rich biodiversity and unique history and culture for hundreds of years.

After a three-day bus journey from Kathmandu to Jumla, I learned that while the Karnali Highway may be considered dangerous, inaccessible mountain roads are a reality for most Nepalis. These photos show how life beyond Himalayan roads goes on. 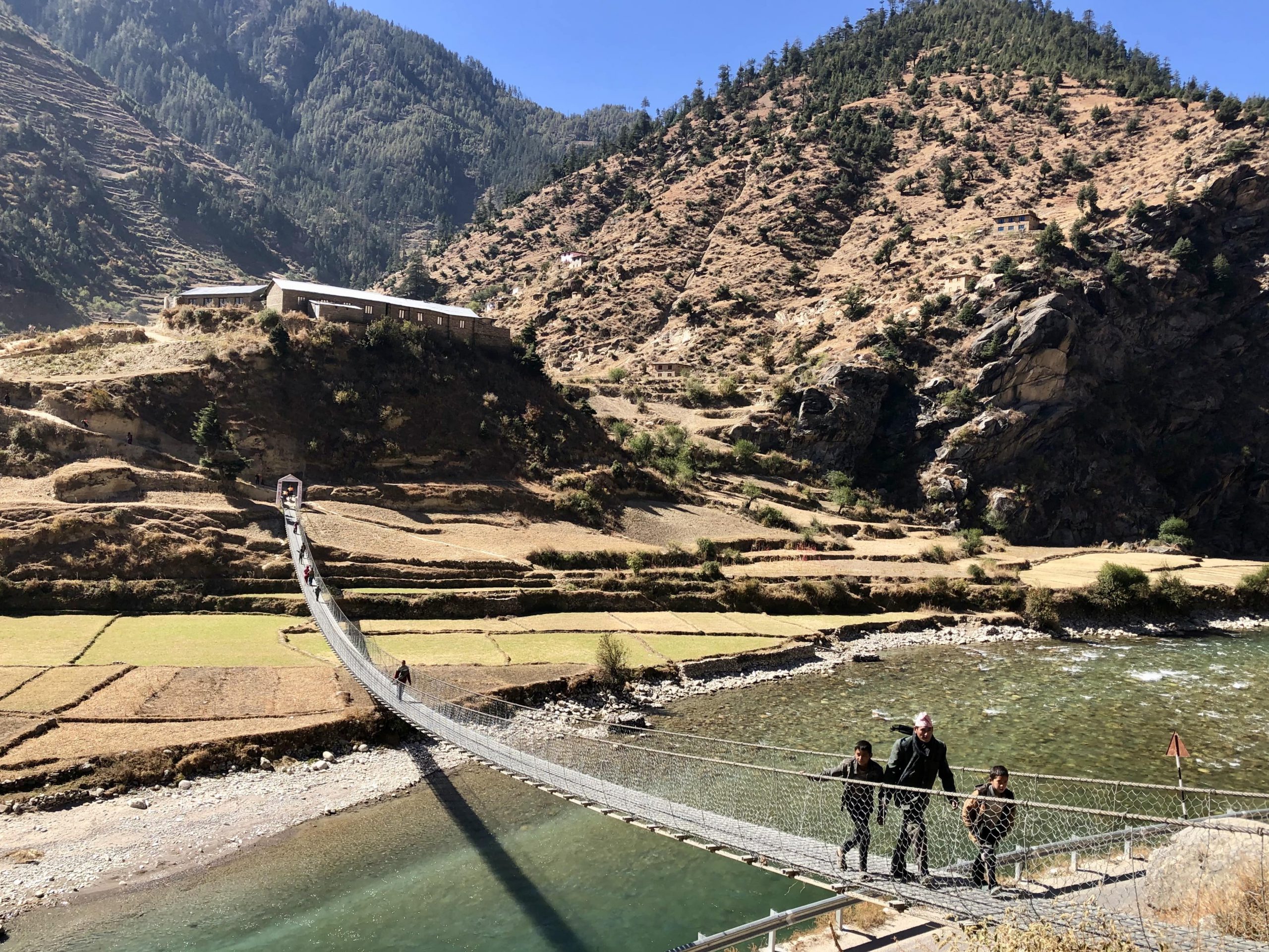 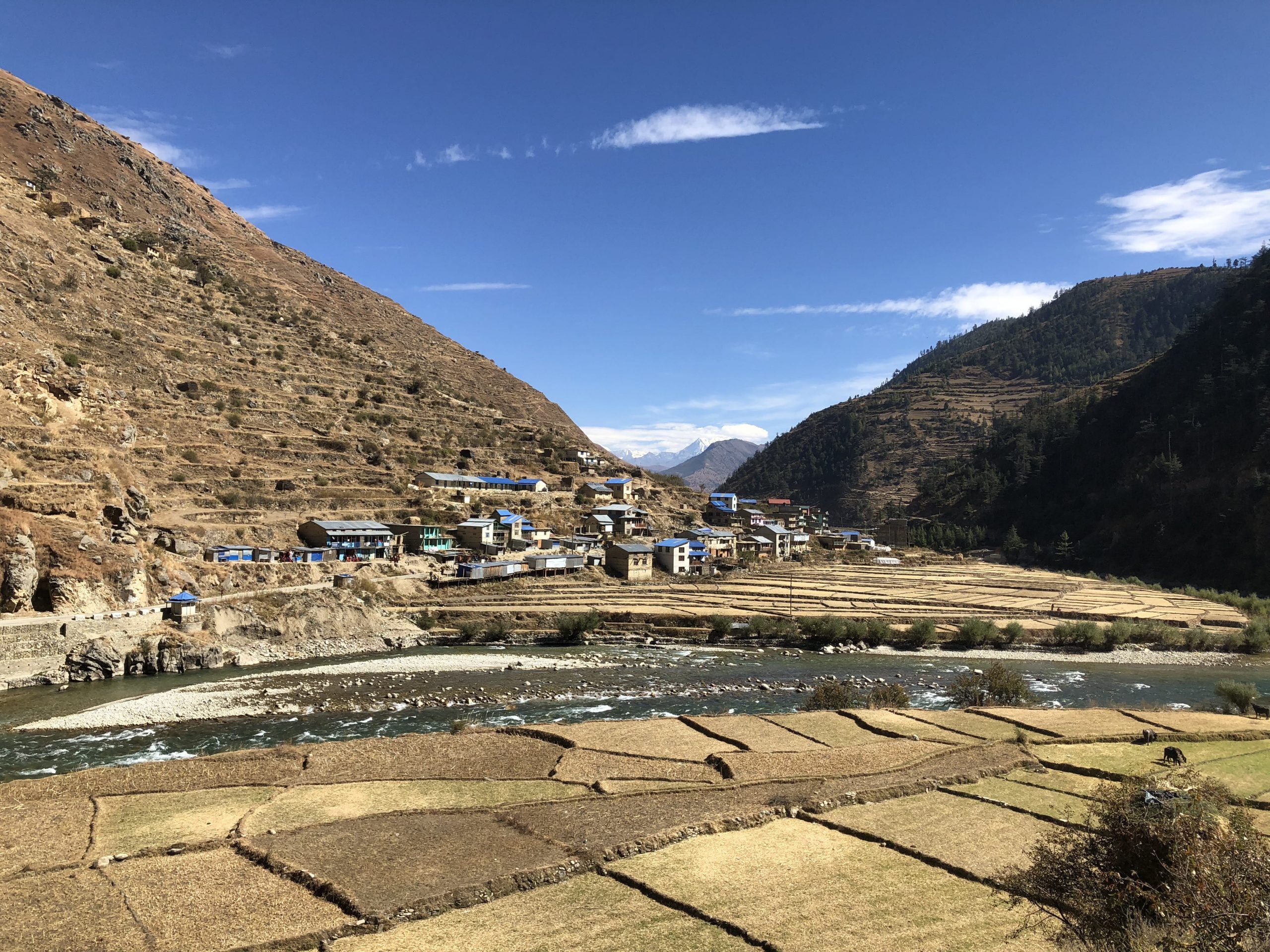 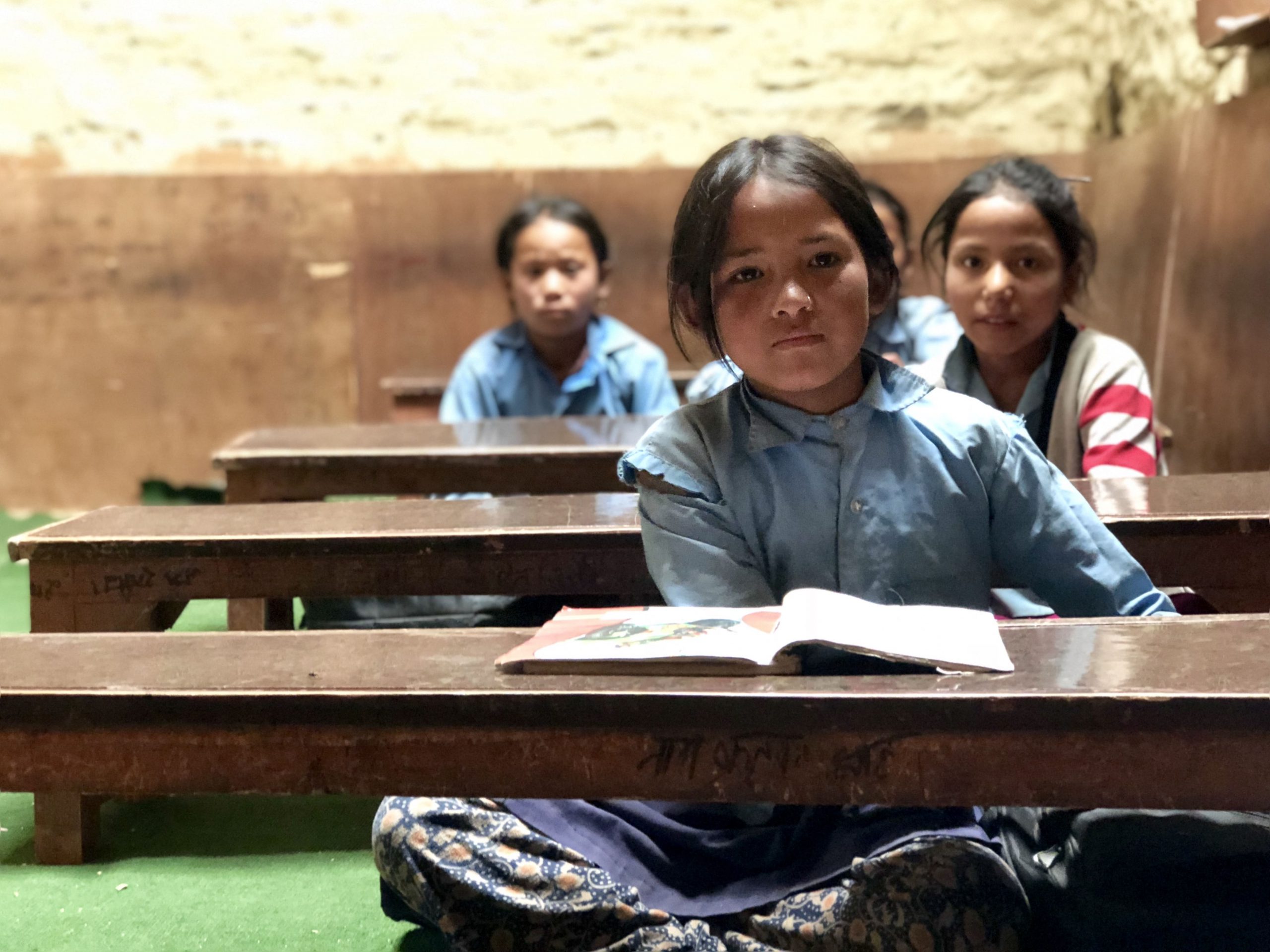 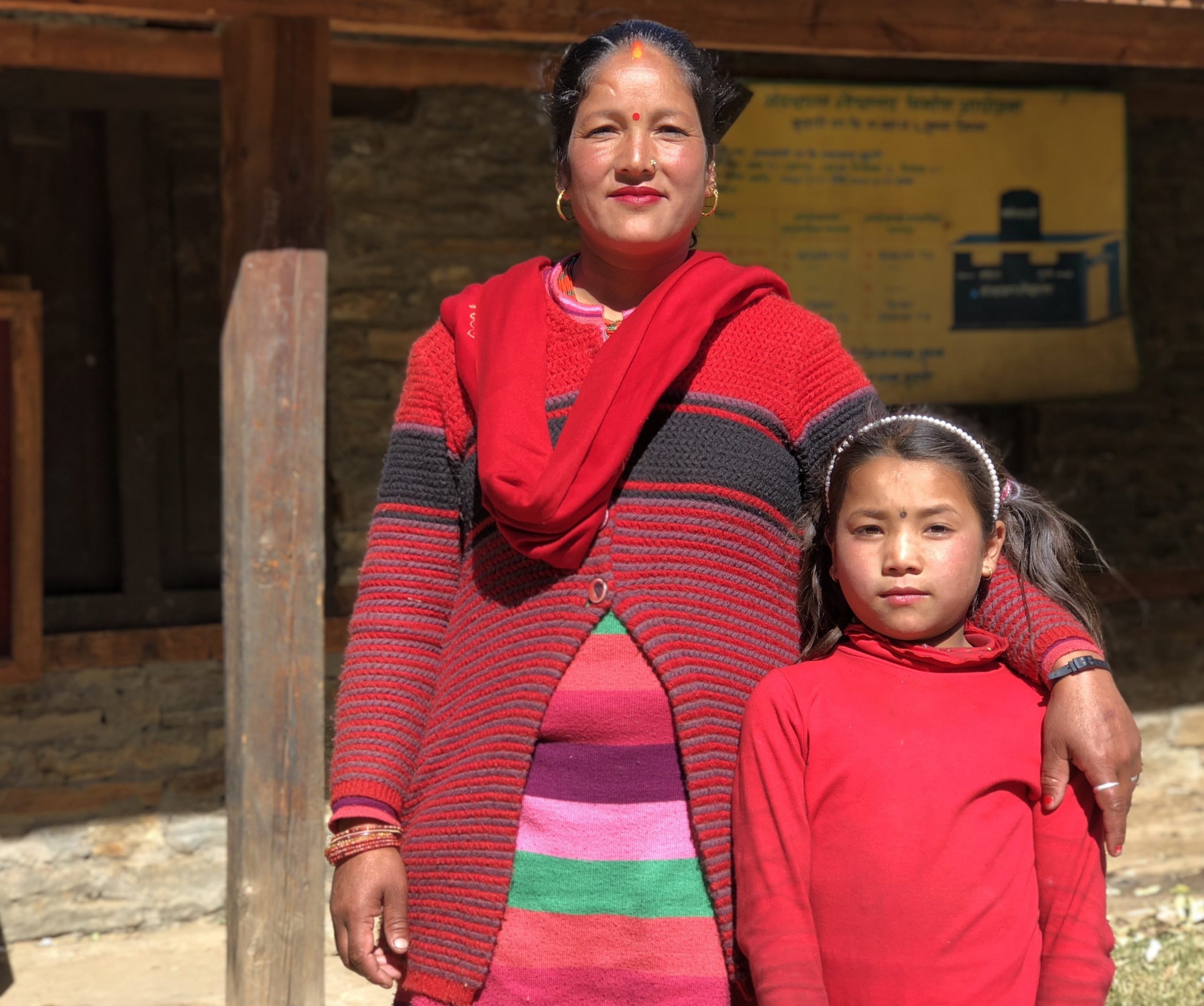 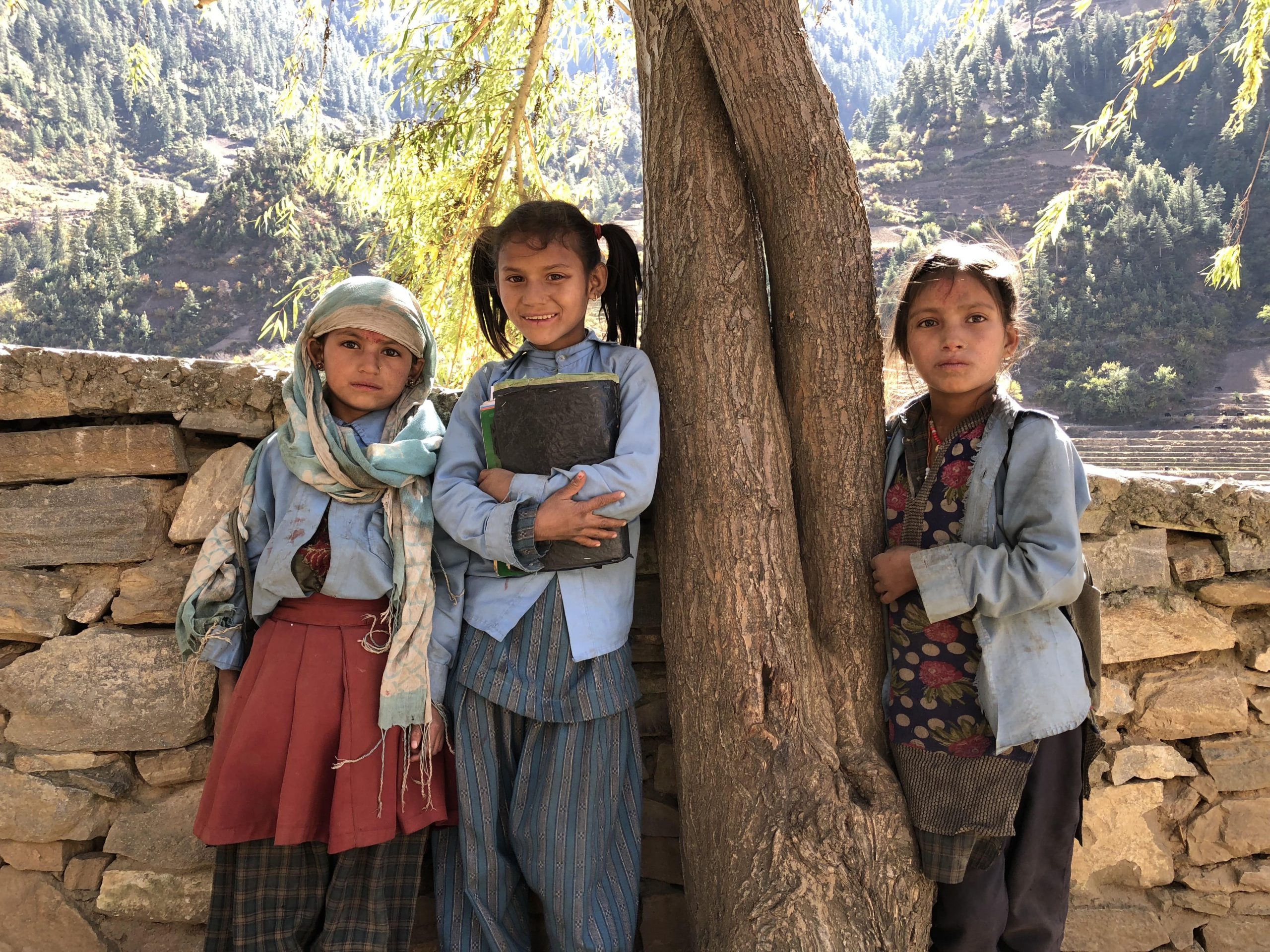 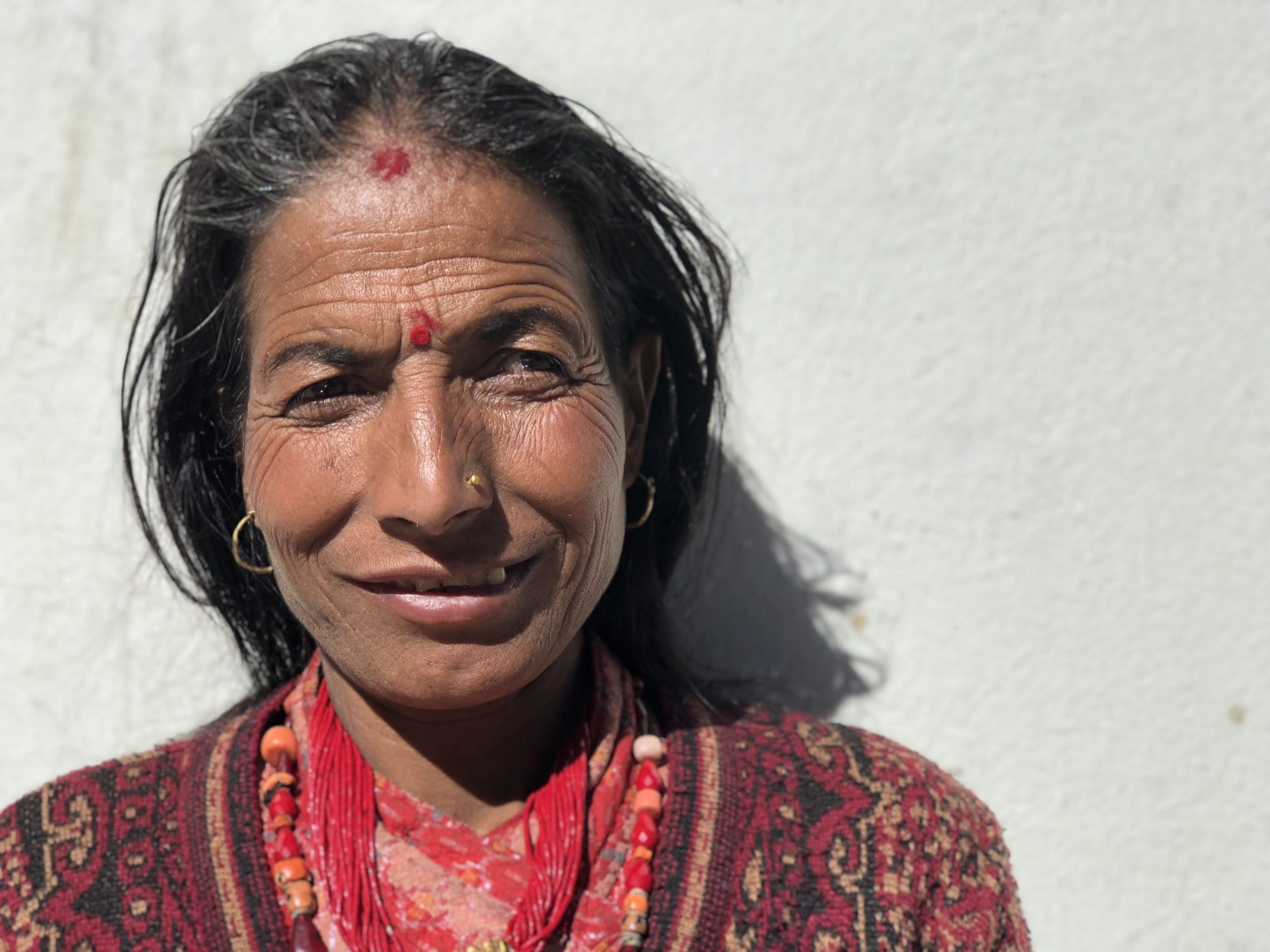 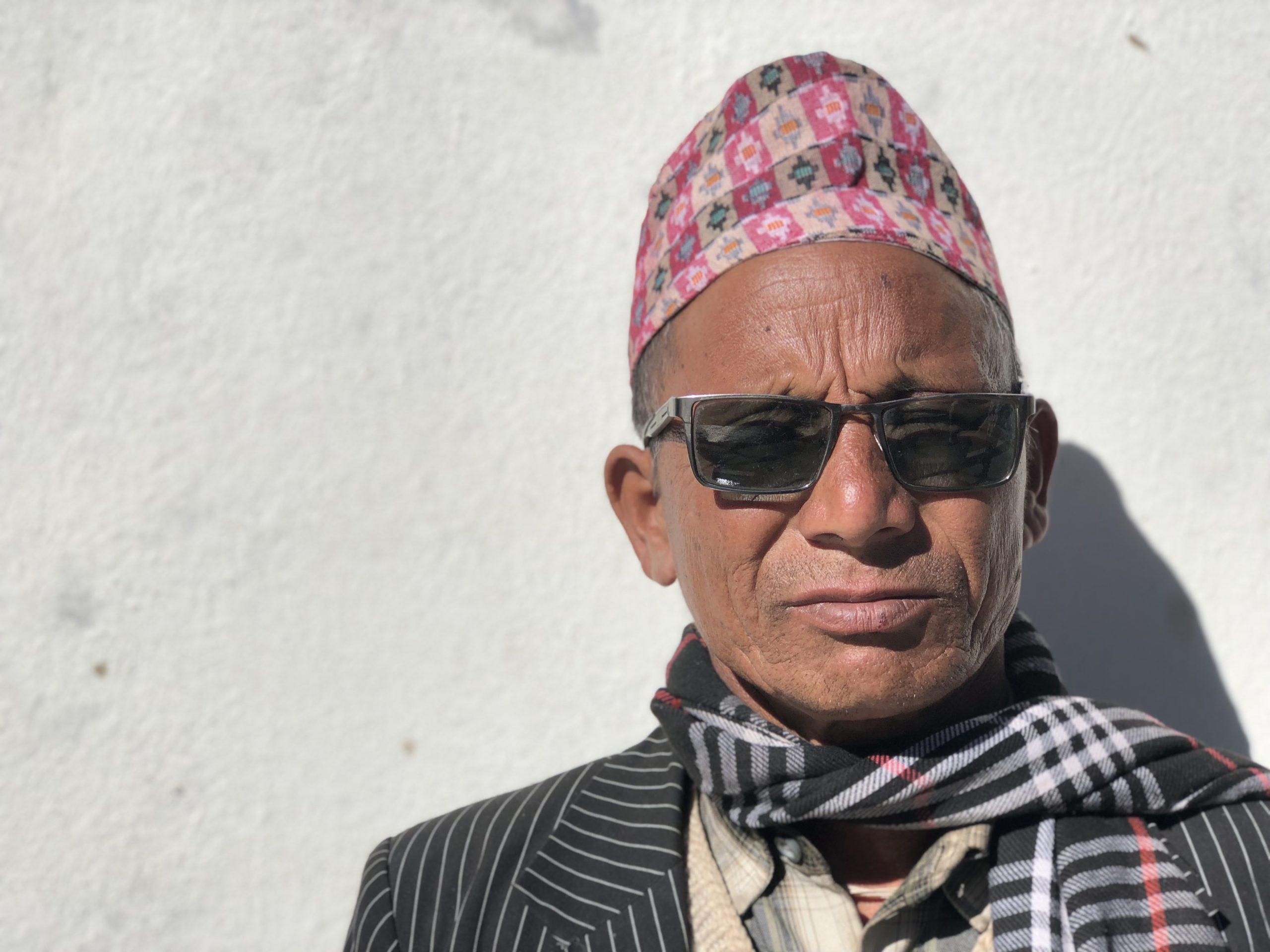 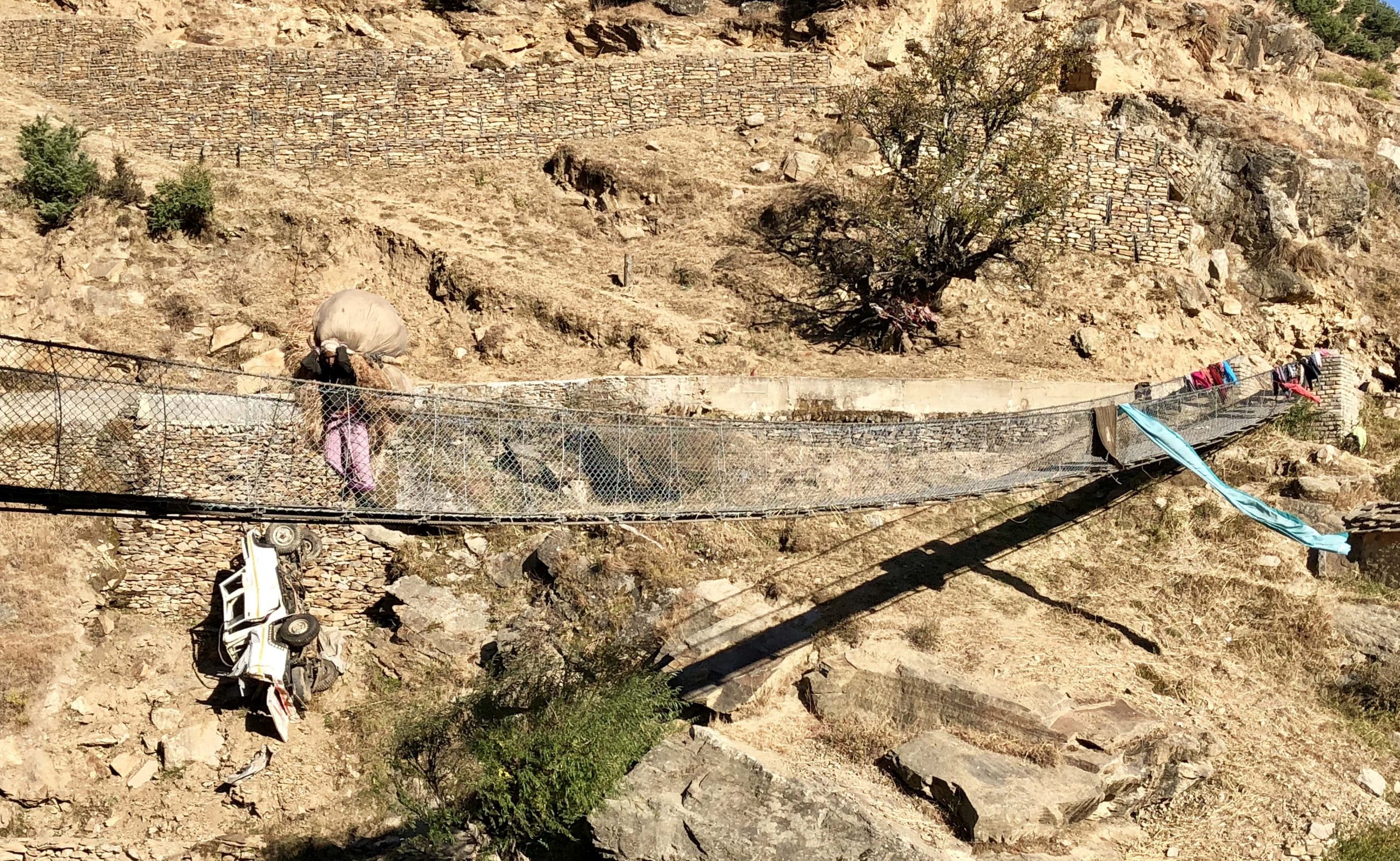 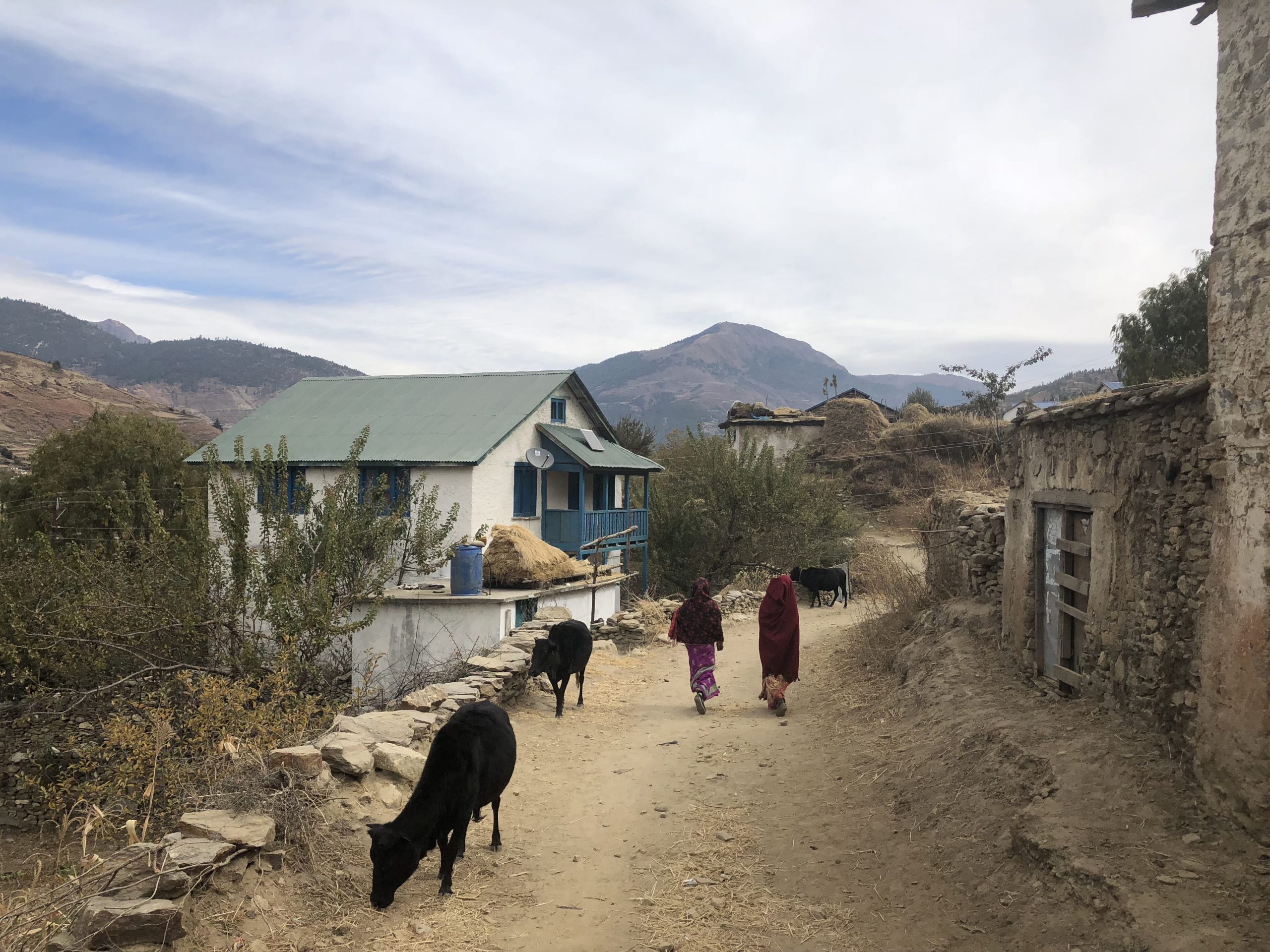 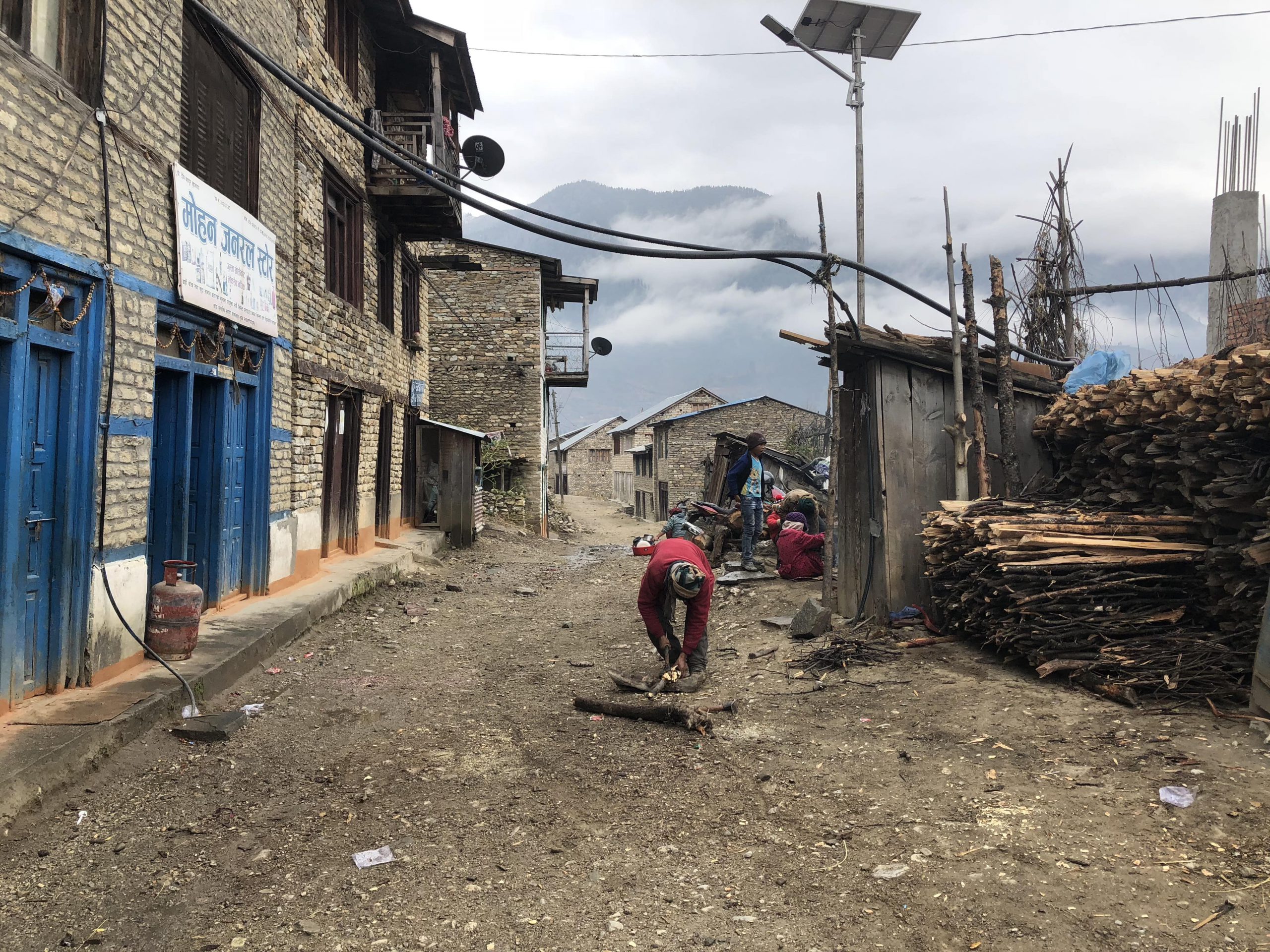 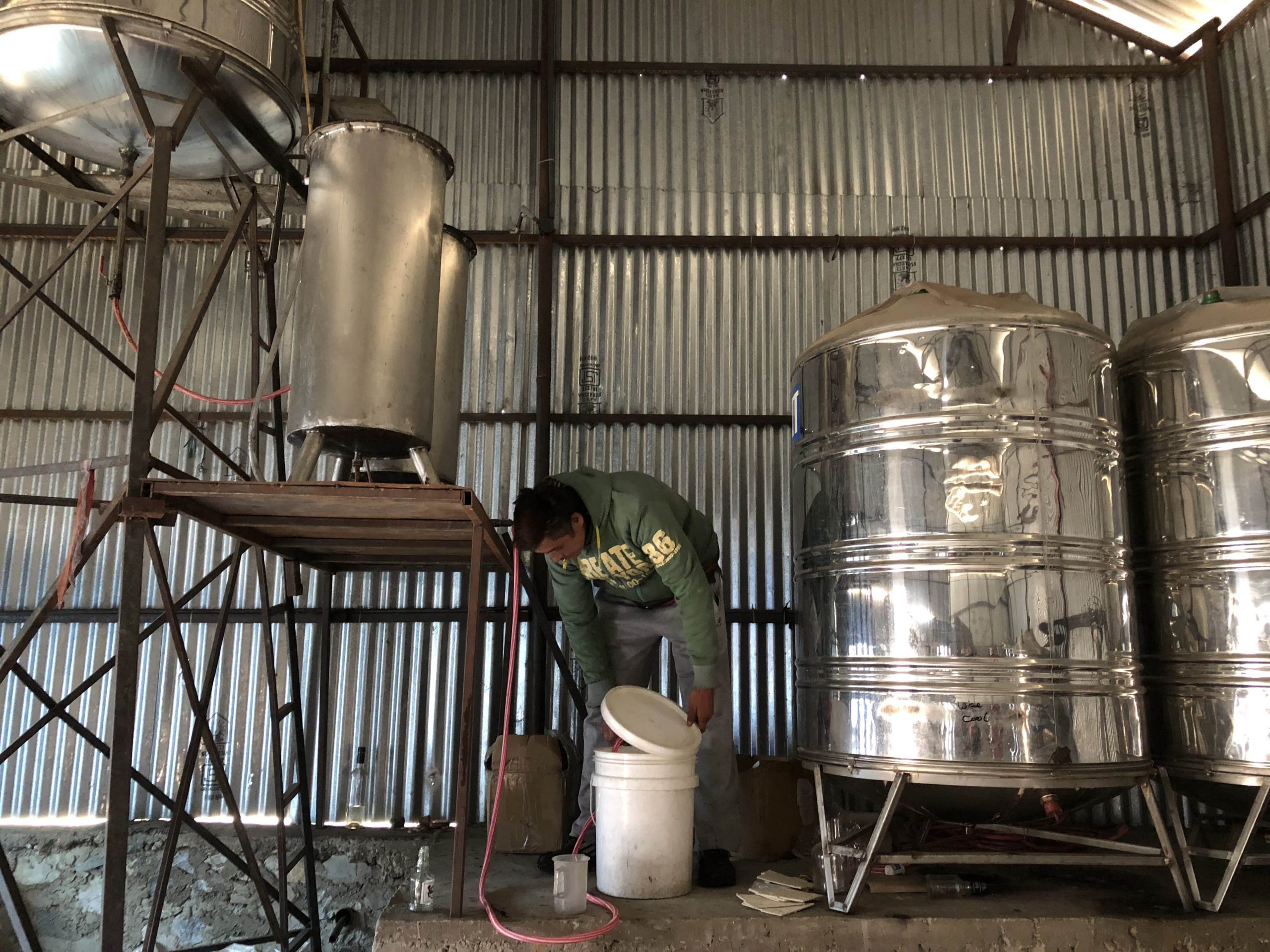 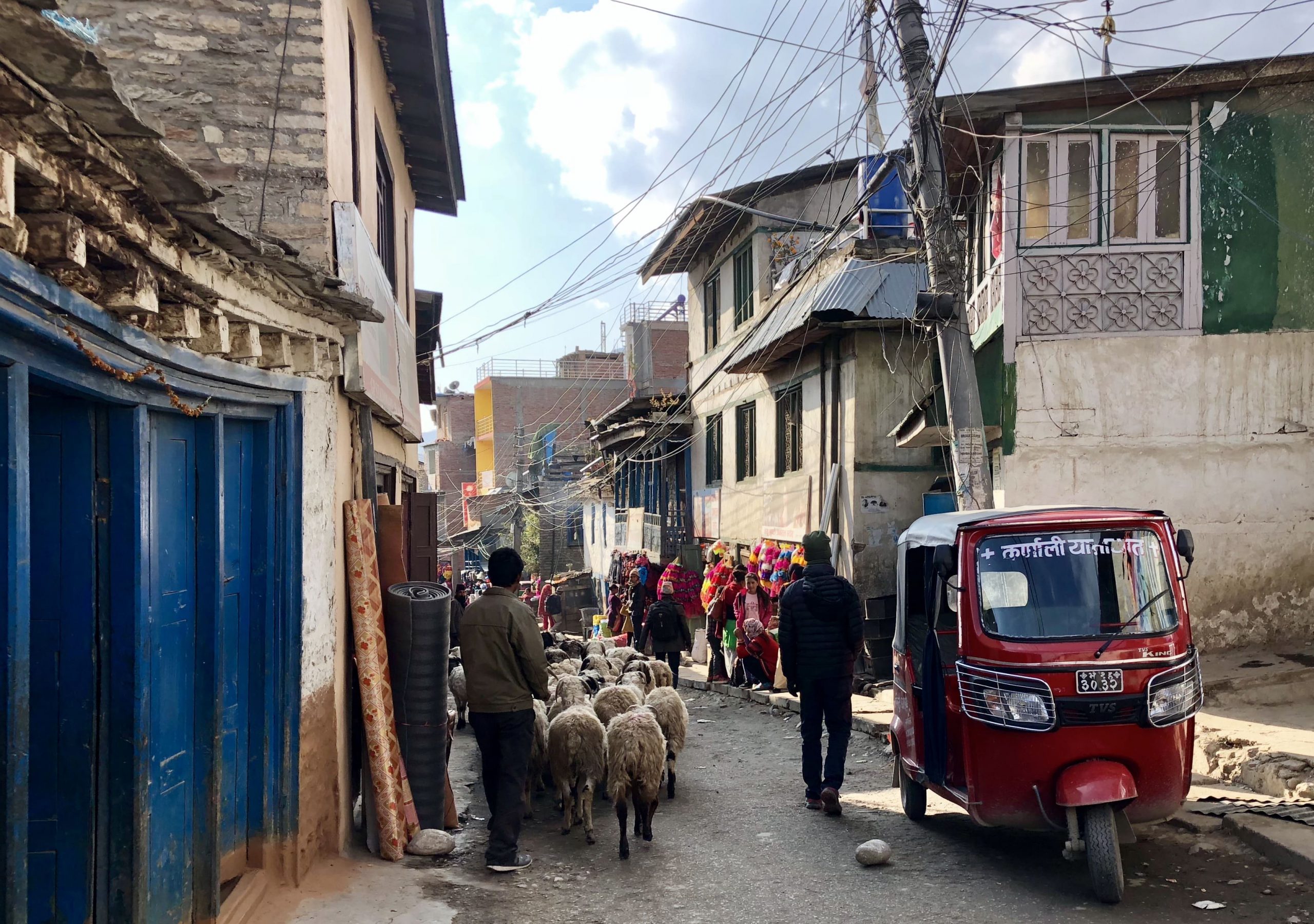